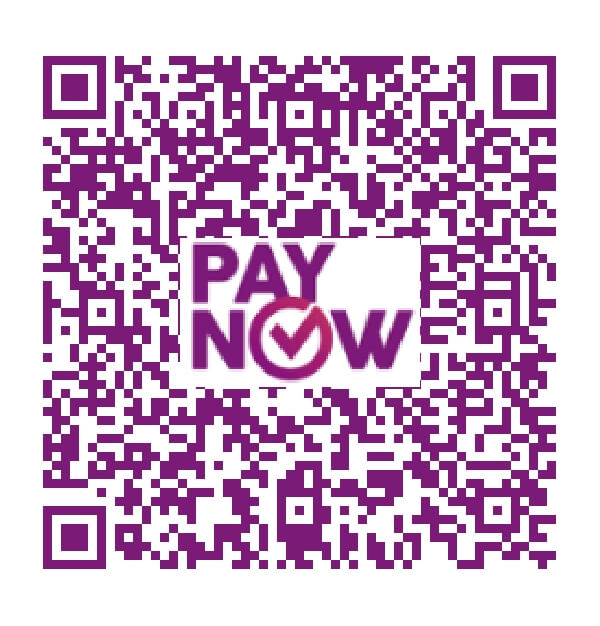 UEN: 53372585B Note: Ensure you pay the exact amount as per the packages mentioned. You will receive a confirmation mail from sris.yoga once the payment is received. Kindly mention your full name during payment. 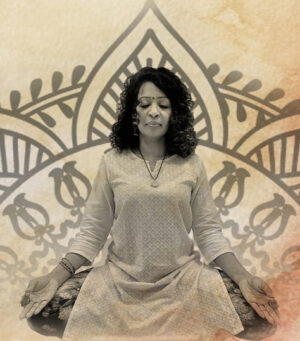 The Mantra Aum is the king of Mantras which is simple to chant but profound when experienced. Most of the other mantras are generally limited as it is intended for a specific purpose or a particular type of person, unlike Aum which is non-specific and can be practised by everyone.

A-U-M is not a monosyllable, and the ancient Rishis realised the sound in their highest state of meditation and for this reason, that continuous and intense awareness of Aum can take the spiritual aspirants to the same state as that ancient who realised it.

Though there are many interpretations on Aum, from varied ancient texts, as in Mandukya Upanishad which says Aum is the Brahman, the absolute, and it transcends time while Sheweteswatara Upanishad explains it as a sacred syllable that can ignite the fire in and of the self. Dhyanabindu Upanishad infers that an aspirant can merge with the absolute who reflects on Aum and Maitri Upanishad contexts Aum to the sound of the Universe and form of the self itself.

However, the real meaning of Aum is rather impossible to put in words because as soon as you try the words to explain, you distort the real significance of the mantra. It is impossible to explain the meaning of rationally and is beyond intellectual conceptualisation. The meaning can only be attained by the personal realization by contemplating on the sound deeply, continuously, intensely with total awareness. And then one cannot speak about its meaning – one becomes speechless.

Let me know your thoughts in the comments section below and if you resonate with my thoughts, do share it with your loved ones.

Until next time, stay happy and stay calm. 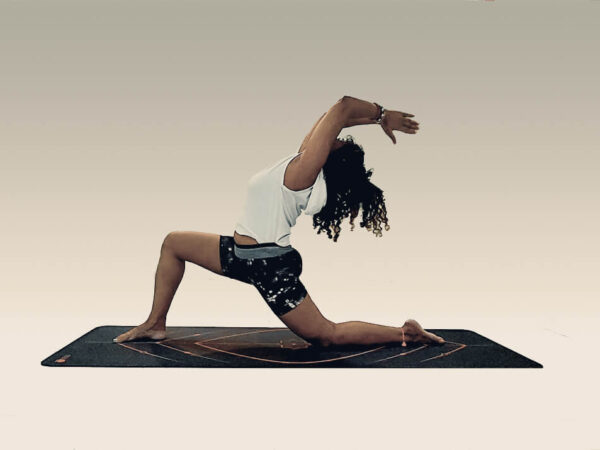 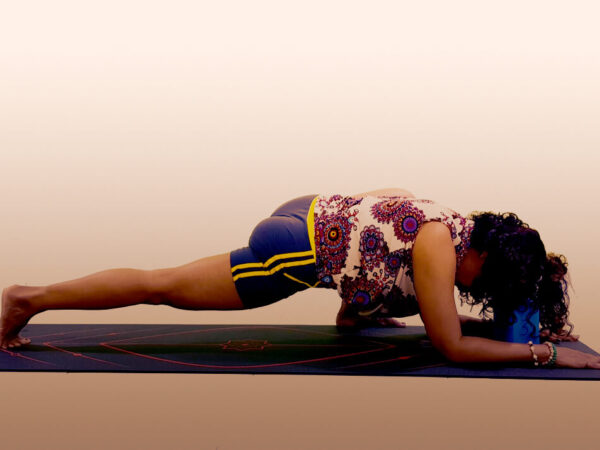 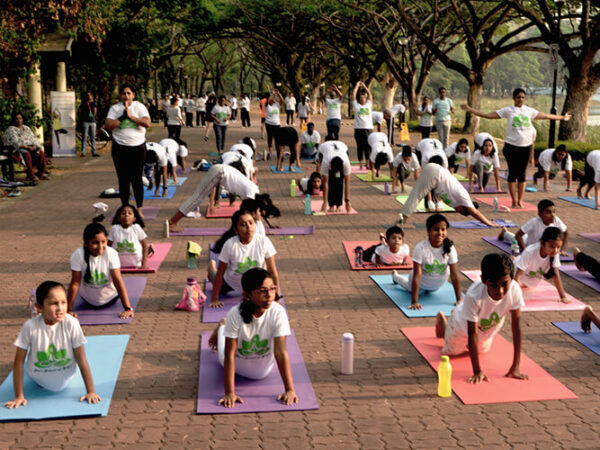 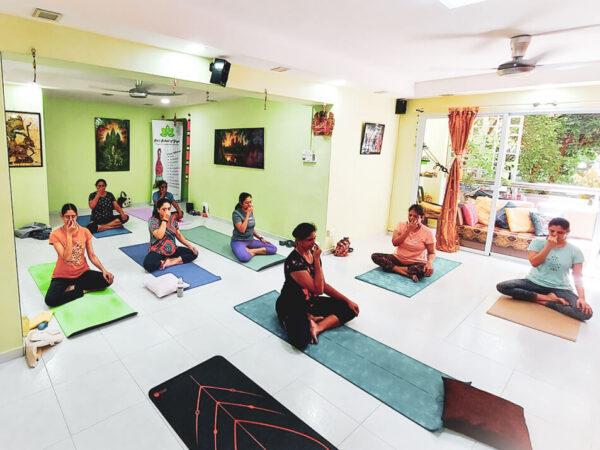 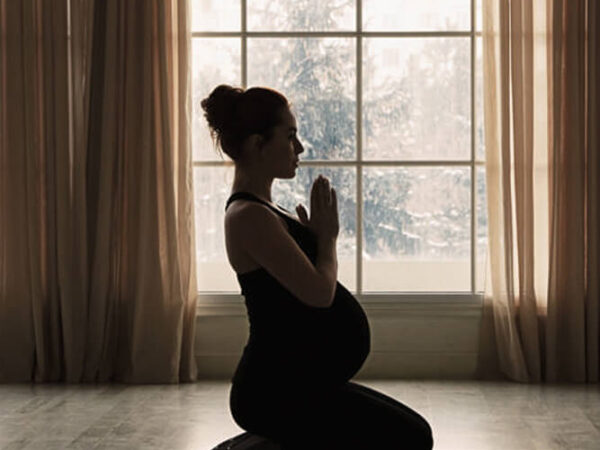 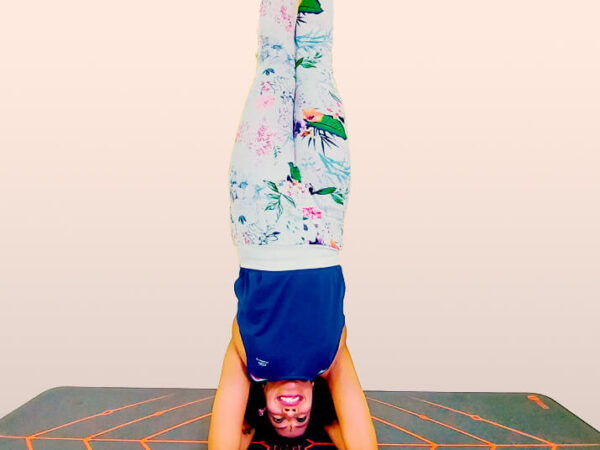 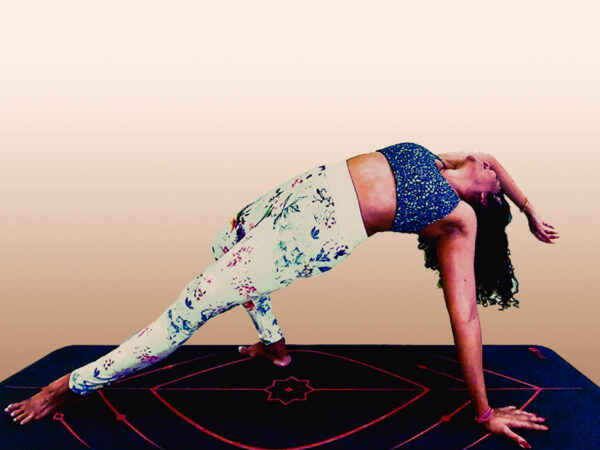